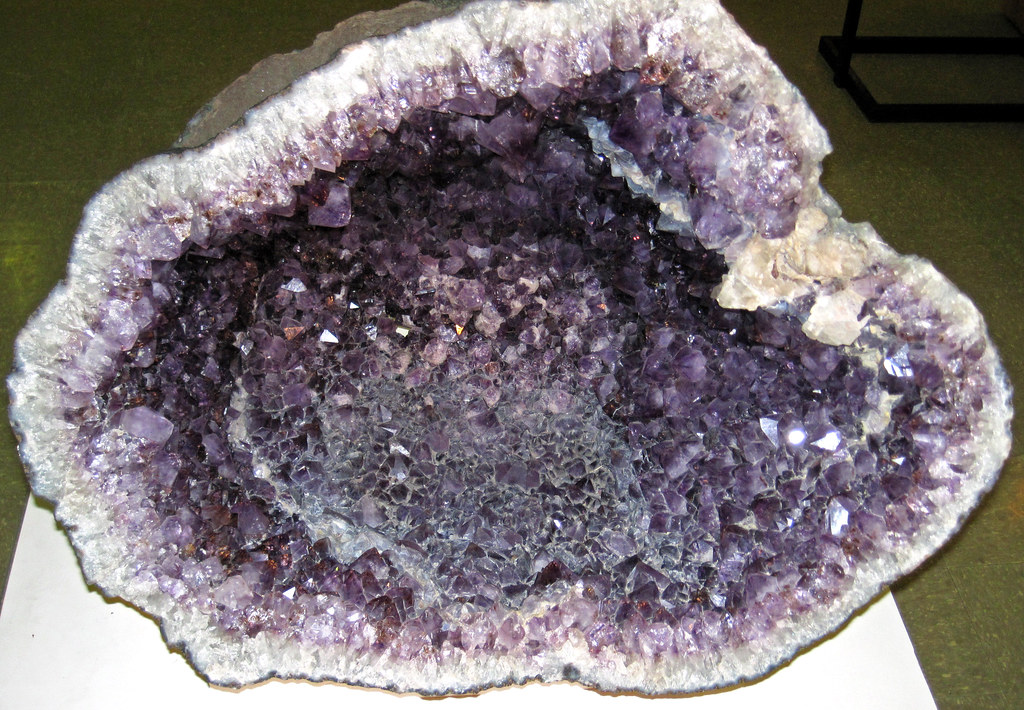 In this episode of Make Your Mark, learn a simple watercolor technique that layers paint to create geode art! Geodes are rock structures that are hollow and lined with crystals and layers of minerals.
What might be some other ways you can layer watercolor paint to create?

I first heard about geodes many years ago, 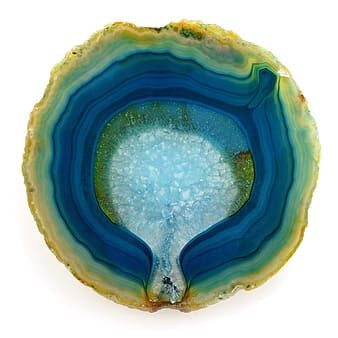 when I was taking a geology class in college. This was also about the same time Pokémon became popular as a card game. I was helping teach science to 5th graders and saw them playing the game during lunch one day. One of the cards had a creature called Geodude on it.

This Pokémon is a round rock with big, muscle arms and a face. I mentioned that he looked just like an actual mineral formation called a geode and the kids didn’t believe me! I brought a geode in to class the next day and we spent our science time learning about what geodes are and how they are formed.
Geodes form in areas that were volcanically active many millions of years ago. They started off as pockets in the earth. Depending on the type of rock they formed in, may different things can aid to their creation. For example, in volcanic rock they likely started as bubbles, in sedimentary rock might have been an empty animal burrow or a mud ball. The outer shell of these pockets, bubbles, and balls harden over millions of years leaving the space inside hollow. Water containing silica precipitation (water with tiny bits of silica) and dissolved minerals, seep into the hollow area. As it cools, it forms layers of minerals and crystals! Because different minerals cool at different rates, different crystals form inside each geode. 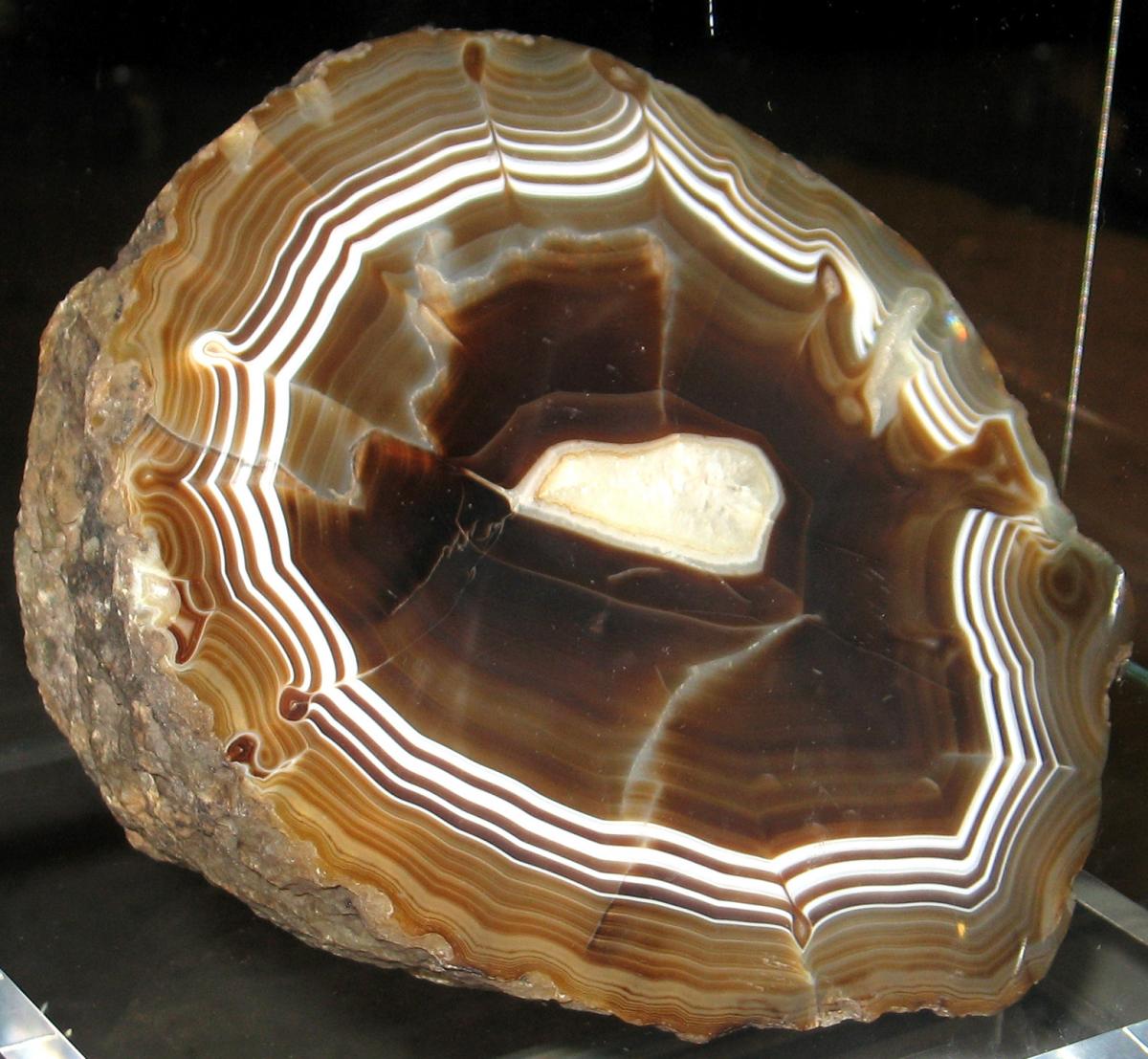 Much like Pokémon, there are lots of people who make geode hunting their hobby! There are several great spots for geode hunting right here in Southern California near Riverside. Places, where geodes are prevalent, are called geode beds. They are usually found in deserts and volcanic ash beds. The largest one in Southern California is called the “Houser Geode Bed”. Geodes can also be found in Arizona, Utah, and Nevada. Geodes are also the state rock of Iowa!

If you would like to discover more about geodes, how they form, and where you can look for them, here are some resources:
What is a Geode?
How to Tell the Difference Between a Geode and a Nodule
Desert Prospecting: Geodes
Geology.com: Geodes